Padua is home to “Notturni d’Arte 2013”: a series of initiatives that present to the public the story of the origins of the ancient civilizations of the Venetians.

Tours led by art historians and experts in the area and enlivened by performances and literary readings will lead visitors to the knowledge of ancient Venetians through the discoveries during the centuries from the ground, still prodigal of surprises, and the most significant places of Roman Padua and Early Christian age.

Among the places included in the 2013 program are the Venetkens Show at the Palazzo della Ragione, the archaeological area of ​​Maldura Palace, the Roman amphitheater, the Museum of archaeological science and art of the Department of Antiquity, University of Padova, the Shrine of st. Prosdocimus in the Basilica of st. Justina, the St. Nicholas Church. Sofia and the Cathedral.

At the closing night on September 1, the Civic Wind Orchestra of Padua organizes a concert at the Castle Carrara.

Caldé, near Castelveccana, in the province of Varese, is home July 25 to 28 of XVIII Festival of Games and Mathematical Culture.

“All is number” is the traditional appointment for mathematical fun in the beautiful setting of Caldé, not without reason is called the Portofino of Lake Maggiore.

A not to be missed opportunity to meet mathematicians, researchers, enthusiasts, schools, families and friends. 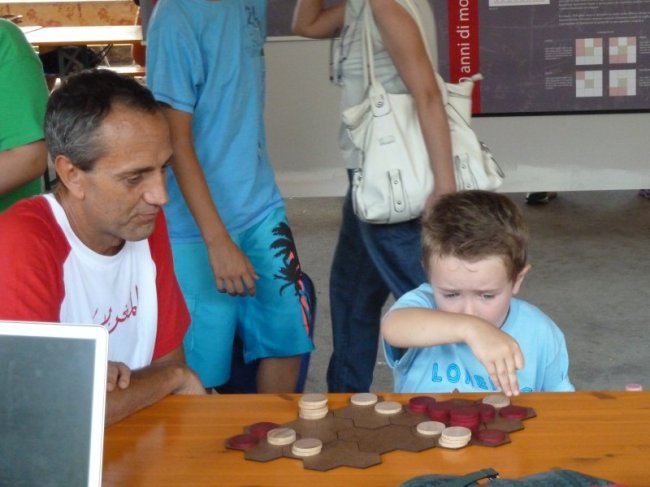